I am very excited to hear that Black Cultural Archives are currently working with BBC2 on a new commissioned series on the topic of black history in Britain. 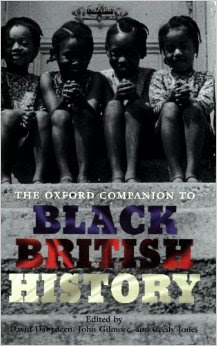 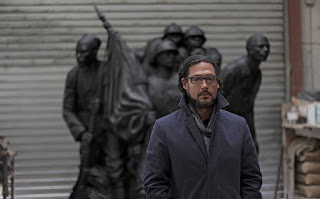 The new series on black history will also be presented by David Olusoga who has also written it. He describes the four-part series as a project which is: "aim[ing] to overturn the image of black history as a marginal side-bar to mainstream history with new, dramatic and at times shocking chapters from our collective past."

Director of Black Cultural Archives Paul Reid, said: "This exciting series will uncover the less-known historical narratives, providing an insight into the Black presence in Britain and documenting the richness of British history." 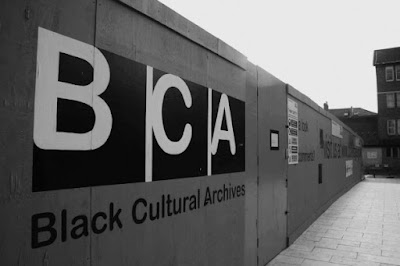 This series will be essential viewing for everyone studying or researching history in Britain.
Posted by Dr Charlotte Beyer at 18.1.16